The New Zealand Football Foundation, established with part of the prize money from the All Whites’ FIFA World Cup qualifying performance, is awarding over $100,000 to 30 successful applicants in its inaugural grant round.

The money is going to a range of causes including paying for expert coaching, improving facilities, talent development and projects such as helping a passionate young fan from Christchurch, who suffers from cerebral palsy, get to see his team play.

Chairman of the NZ Football Foundation, Andrew Clements, says over 200 applications were received, with requests for over half a million dollars.

“Our main objective in making awards is to support the development of the sport in New Zealand and encourage participation, the two key factors that will help our next generation of stars emerge to represent New Zealand on the world stage.

Senior All White Ivan Vicelich says he and his fellow team mates are delighted to see the fruits of their success flow through to players throughout the country.

“There can be no more satisfying legacy for our achievement in South Africa than seeing the next generation team follow in our footsteps and hopefully go even further.

“It is only by qualifying to compete at a World Cup event that commercial rewards can be generated to flow back down through to clubs and players.”

Andrew Clements says increasing numbers of young people are getting into the sport in New Zealand as a result of the excitement generated by the FIFA World Cup, but it is a struggle to provide the facilities and resources needed.

“Better facilities mean better opportunities for those who want to play, so helping clubs provide facilities and coaches is one way we can help the growth of the sport.

“We also recognise it is important to engage kids and their families in sport and to keep them playing throughout their teenage years.  By making participation accessible to those that want to play, we hope to make a positive difference in the community.”

New Zealand Football’s National Talent Centre received the largest grant at $37,550, which means 280 young players will receive some assistance towards the cost of attending.

The remainder of the money is being allocated in accordance with the Foundation’s six criterion which focus on supporting individuals, families, teams, clubs, support organisations, regional football federations and national talent development.

A second grant round is expected in April next year. 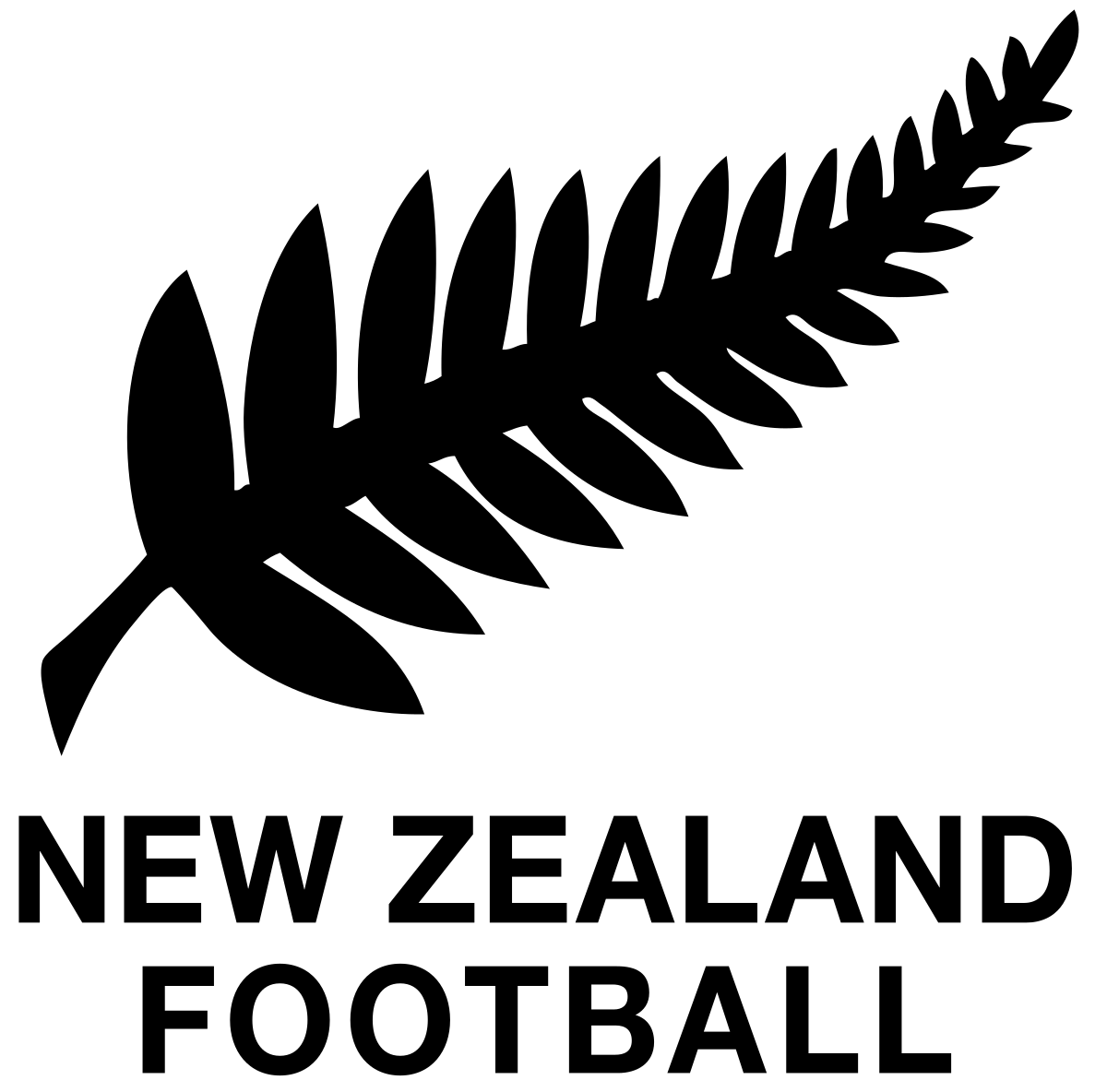 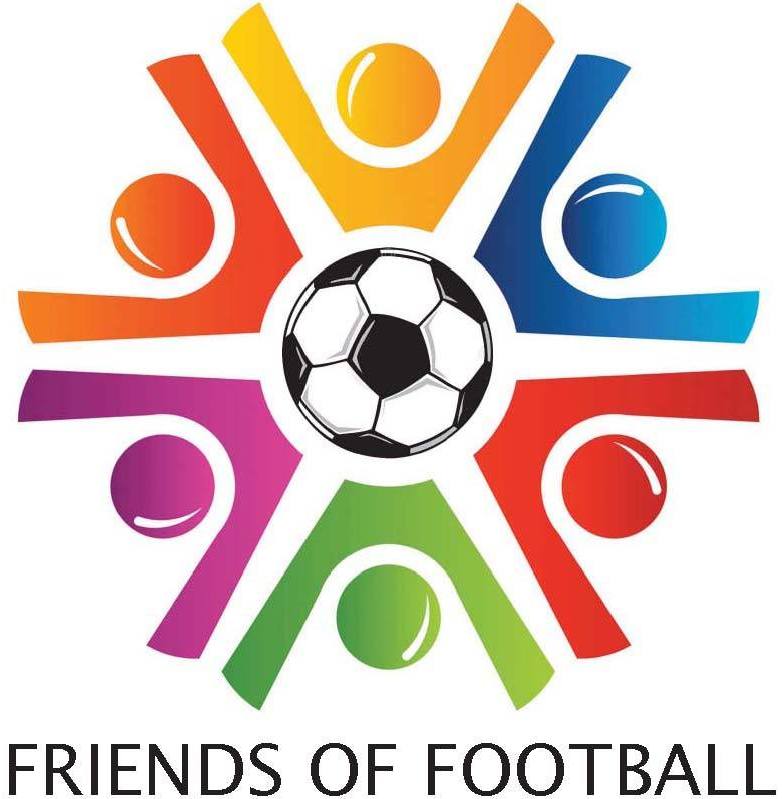